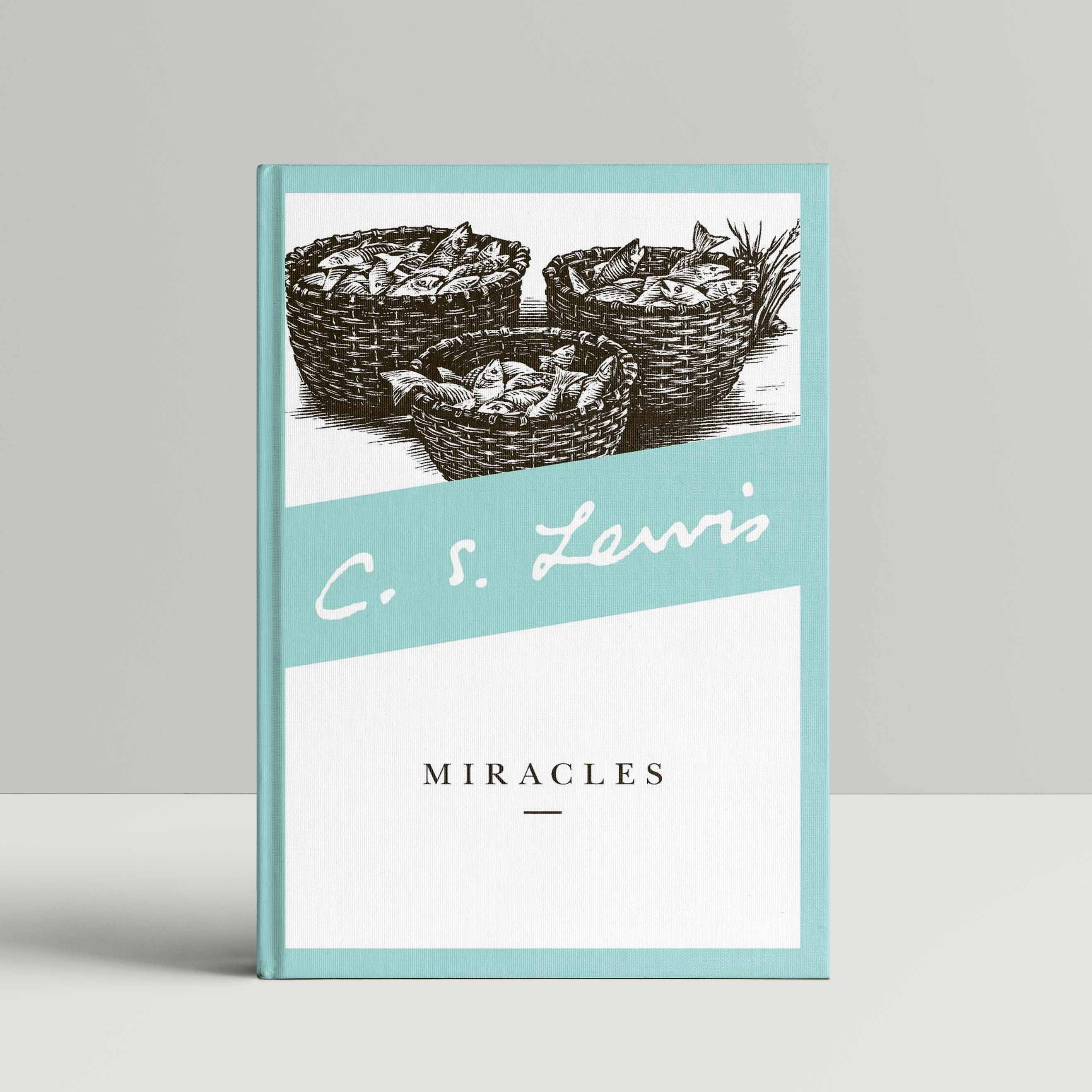 Miracles is a book written by C. S. Lewis, originally published in 1947 and revised in 1960. Lewis argues that before one can learn from the study of history whether or not any miracles have ever occurred, one must first settle the philosophical question of whether it is logically possible that miracles can occur in principle. He accuses modern historians and scientific thinkers, particularly secular biblical scholars, of begging the question against miracles, insisting that modern disbelief in miracles is a cultural bias thrust upon the historical record and is not derivable from it.